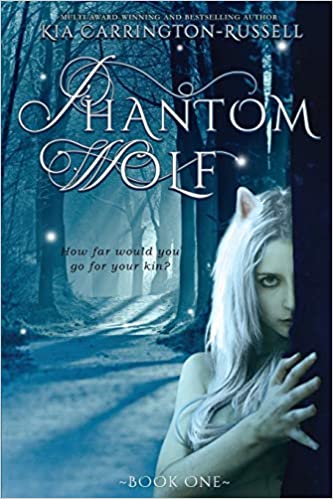 Sia is a Phantom Wolf. Neither dead nor alive–and rotting from the inside–she is on the edge of her curse. Once a Phantom Wolf has been created, they hunt their blood pack and slaughter all their loved ones. Except for Sia, who woke years after her death to find herself rampaging through the land on a lonely path.

She continues to run from the rival pack that hunts her because she is a Phantom Wolf. Attracted to a scent, Sia finds her old best friend, who is now a grown woman. Having once saved Keeley, Sia takes the role of protector yet again, despite Keeley’s involvement with the mysterious Alpha, Kiba, and his kin brother, Saith. An ambush separates the pack and the four of them blindly fight the new warriors that attack them: desperately needing to find out where the attacks are coming from, as Sia has vowed to protect Keeley. But at what cost?

Now being chased, Sia finds herself conflicted by the mortal and spirit world while trying to protect her kin. Sia must confront her fears, as well as the human lover who killed her many years before. It is not only survival Sia contends with, but her own façade that must be broken so that she may find peace within herself once more. 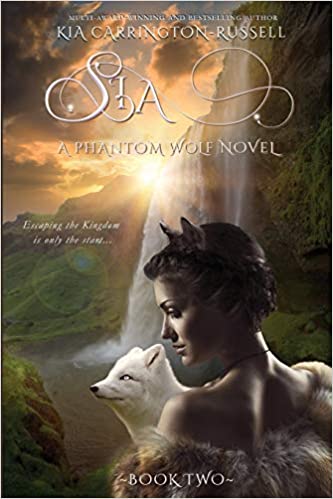 Eighteen years have now passed since the Phantom Wolf, Sia, faced her greatest challenge when she was forced to kill her lover, Kiba–the rightful heir to the throne. Sia murdered the dishonorable King Taleb for his transgressions before resting in peace among her Spirit Pack.

Saith and Keeley now rule over the Kingdom, endeavoring to restore peace and allegiance throughout the land. Their actions are clouded in secrecy so that their daughter–whom they named Sia–should remain protected and unaware. But what are they preparing for?

Sia, now almost eighteen years of age, must face her own journey to discover the mysteries her world has to offer. In order to uncover her true potential, Sia must confront her feelings for Trim. When her name is called, she sees him cringe as he remembers the love he once held for the Great Phantom Wolf before her.

Mistrust and lies decay the Kingdom’s solidarity. Sia’s curiosity is piqued by the fear that shadows all wolves: the threat of the humans. So what happens when she comes across one?