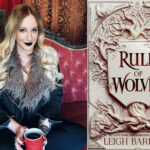 I had a thought this morning… I know a dangerous thing for a creative who daydreams far too much on such trivial things. So naturally, I had to ask the question: If you could go on a dinner date with any author, who would you choose?

END_OF_DOCUMENT_TOKEN_TO_BE_REPLACED 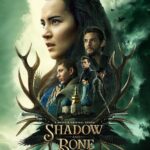 Have you watched it yet? Oh my goodness to say I feel emotionally overwhelmed by the release of ‘Shadow and Bone’ on Netflix is an understatement. Firstly, Leigh Bardugo’s series, Six of Crows is my favourite books EVER! I absolutely love Leigh Bardugo’s writing and found it very clever in the way that they incorporated both series and characters into the ‘Shadow and Bone’ Netflix series. Secondly, it was well executed in my opinion and it came as no surprise that might’ve been because Leigh Bardugo actually had say in what happened. And did you spot her amongst the crowd, she was in one of the scenes! How cool is that!

END_OF_DOCUMENT_TOKEN_TO_BE_REPLACED 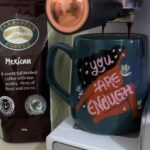 I think it’s time to rest after the storm. WOWZERS, Token Phantom was a hella crazy release last week. And I doubled it up with a deadline to send to the editor too. (I’m a sucker for punishment) So this week I’m focusing and reminding myself the importance of self-love, care and rest.

END_OF_DOCUMENT_TOKEN_TO_BE_REPLACED 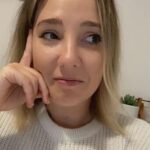 So, I decided to throw a random video up there of my sister, Jasmin and I playing the ‘Floor is Lava’ on our Europe trip in 2020. Now this game my younger siblings and I have been playing for years and it’s more so for personal amusement than anything else as we try to set one another up at the most inappropriate time and challenging environments. What I didn’t expect was…